I’m the CEO and co-founder of La Maison du Bitcoin (a Bitcoin center in Paris), and Ledger (a secure hardware wallet). Our company was in business relation with HSBC since 2011, and everything was fine until we pivoted to Bitcoin in 2013. A few months ago, HSBC notified us of termination of all our accounts, including our subsidiaries’ which are not at all related to Bitcoin. They never wrote the real reason, but discussions with our bank managers revealed it was of course related to the fact we were dealing with crypto-currencies.

We had another bank account (in another bank), which we « unfroze » following the HSBC’s notification. As soon as they discovered that we where the company behind « La Maison du Bitcoin », we received a registed letter closing also all accounts. I have met with the president of the bank, who stated he didn’t have the choice, that he had « to chose his battles ». The French regulator put huge pressure on him to close all businesses related to Bitcoin, even if there is nothing illegal in it.

We are now trying to operate under the radar by opening accounts in unsuspecting banks. But it is not easy when you are running a Bitcoin center with huge « B » on the street windows.

All this give us even more legitimacy and motivation in our efforts to build an alternative of the banking system, based on digital identities, full decentralization and power of the open & distributed consensus security systems. 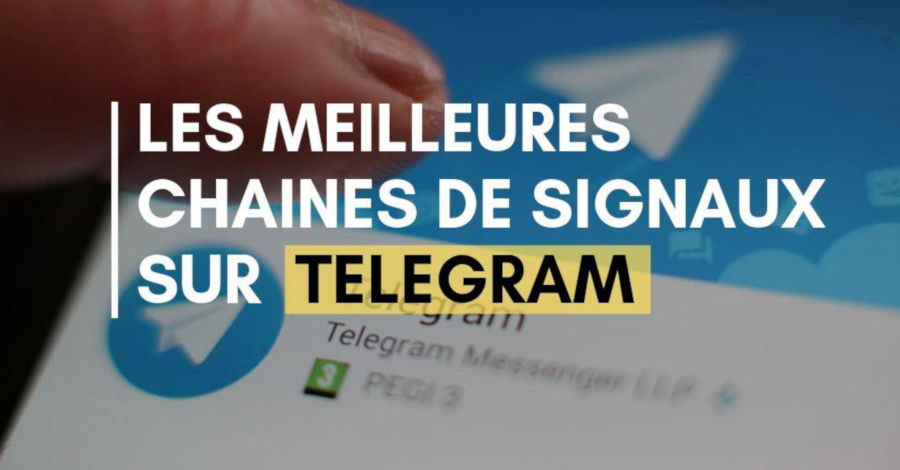